I like to consider myself a pioneer, a disruptor and an innovator, but most people just consider me a pain in the ass. As a Founding Partner of Questus, I focus on developing processes that break down the boundaries between research, strategy and creative. This multi-disciplinary philosophy has helped the Questus team produce industry-changing results for leading brands such as Capital One, General Mills, The NFL, and Suzuki Motorcycles.

Every few years, I like to take on an insane challenge. In the past this has included competing in an Olympic distance triathlon with no training, jumping into the frozen Atlantic in the middle of Winter to raise money for the Make a Wish Foundation, hiking to the bottom of the Grand Canyon where I discovered the concept for Questus, making a feature-length documentary despite ever actually watching one in its entirety, and getting repeatedly punched in the face in the “Vermont Toughman Competition”.

I’m on the Advisory Board for the New York Chapter of the Make a Wish Foundation, and I live in New York City with my wife and two kids. 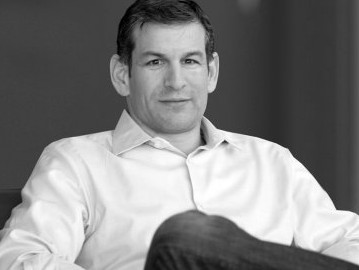